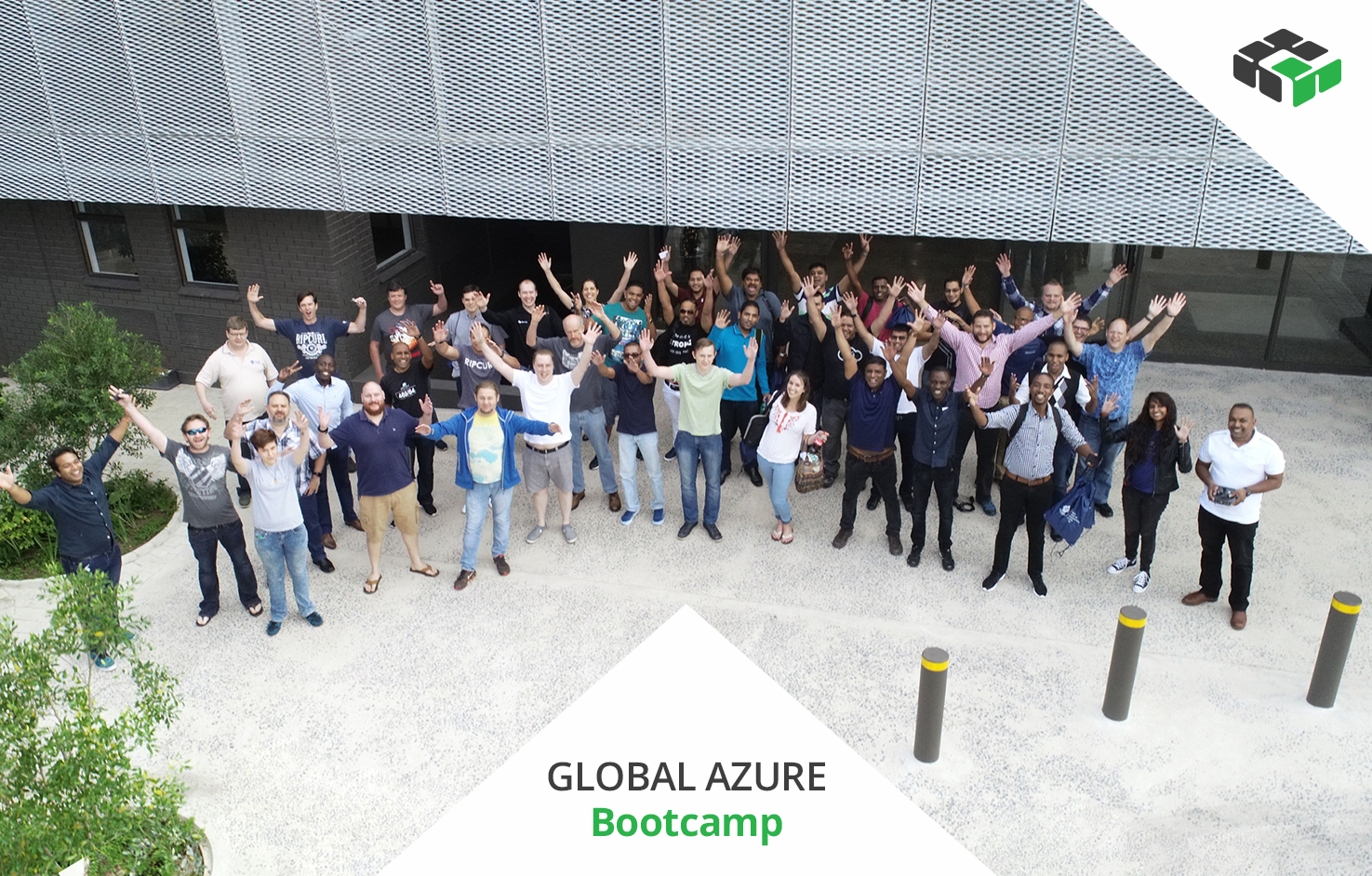 This annual event boasted 286 user groups across 70 countries hosting marathon all-day sessions with thousands of IT professionals to showcase the power of Azure and cloud computing.

The theme of the Durban bootcamp was “The Art of the Possible”, and this is certainly what attendees witnessed with boundary-pushing demos, labs and interactive sessions from industry-leading IT professionals and customers. Among the line-up were Microsoft MVPs Lawrance Reddy (Cloudlogic), Niels Berglund (Derivco) and Gordon Beeming (ALM Ranger) covering relevant topics such as Machine Learning, Big Data and DevOps. A few of the other notable speakers who shared their expertise included Doug Gillings, Eugene Long, Glen Tsime and Donovan Kelly.

Artificial Intelligence (AI) blurred the lines between fiction and reality, with attendees participating in immersive on-site demos that cemented the notion that AI is no longer a fringe technology but has mainstream real-world applications to achieve what was once thought impossible.  One of the highlights of the bootcamp was a live AI demo by wildlife ranger Herman Stander from the Peace Parks Foundation, an organisation that is blazing trails by leveraging technology to combat rhino poaching in South Africa. For the demonstration, Stander used an ordinary digital camera to capture real-time images of attendees in the auditorium. The images were sent to Azure, which returned “descriptions” of what and who was in the pictures, having been trained by Stander to detect humans instead of false positives. The images were then sent to the rhino protection team’s command and control centre, along with the precise location and GPS coordinates.

In addition to ground-breaking presentations by IT professionals, enterprise customers took to the stage to highlight the real-world uses and transformative capabilities of Azure and cloud computing. Denzel Marimuthu, Head of IT Infrastructure for LCIBS, walked attendees through the commissioning of the first Azure Stack appliance to be deployed in the education sector in Africa. Speaking of Africa, participants from Botswana joined the Durban bootcamp using the state-of-the-art video conferencing system being rolled out by LCIBS in their mission to deliver world-class education to remote parts of the continent.

In what is probably a first for a Global Azure Bootcamp, Cloudlogic’s Lawrance Reddy performed a live download and install of the Azure Stack Development Kit to round out the day’s activities. “We can’t wait for more events like these” commented Botswana-based LCIBS IT Systems Administrator Katlego J. Moilwa, a view that was shared by several attendees after the bootcamp.

“A firm believer in Azure hybrid cloud environments, we were proud to host the bootcamp”, said Jayson Naidoo, Group Chief Technology Officer at LCIBS. “More importantly, we were impressed by the great attendance and warm reception of the event by many IT professionals in the province. We will certainly be hosting more of these in the future”.

According to Lawrance Reddy, who is one of just two Microsoft Azure MVPs in Africa, “The mission of the Durban bootcamp was to give our community the chance to discover what was possible using Azure, and just looking at the feedback we’ve received, we certainly did.”